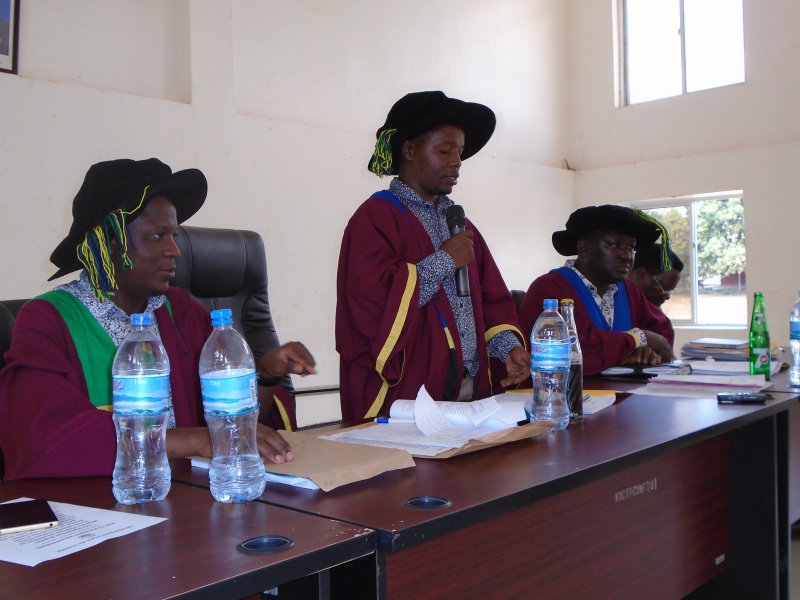 Chairman of  Ifakara Town Council Hon.Mashaka Mbilinyi has issued a stern warning to some of the people who use social networks and media fanned misleading false information for bad intentions.

Hon.Mbilinyi has given this latest warning while addressing the meeting of the council to discuss the program budget for the financial year 2017/18 by asking councilors and administrators complying with the principles of Iinformation disclosure concerning the Council's Commetees.He warned all Members who use social networks and pollute  Council to the Social  Media that now it will take appropriate measures against any would make a false statement about Ifakara Town Council that may lead to  conflicts between the community

In addition The chairman urged Committee Chairs permanent reporting to the Secretary earliest against Members who proved to provide information sessions into wrong places  and warn some of the executives who have been involved in the habit of giving classified information to organize the collection of revenues and lead to loss the revenue immediately to stop such behavior otherwise they will be held accountable.

While debating on budget review of the financial year 2016/2017 some members have suggested to accelerate revenue through mounted large power to sources fastened in the stand, the areas of fishing, an insurance plan community health improved (CHF ), billboards and lodges.

Responding to the ward councilor of  Mbasa Hon.Chiza Shungu, who wanted to know if cars stand by night in main Ifakara stand are being charged, the Town Director Mr. Francis Ndulane said the issue is being dealt with refined environment enabling the collection and put under special arrangements that will ensure the safety of vehicles and about other sources added that experts  have done the work of identifying and compiling a list of all merchants in  Ifakara Town and that ongoing exercise is now auditing and tax collection services in all the houses of lodges available in here and pledged to work all ideas made by the councilors for the purpose of increasing revenues. 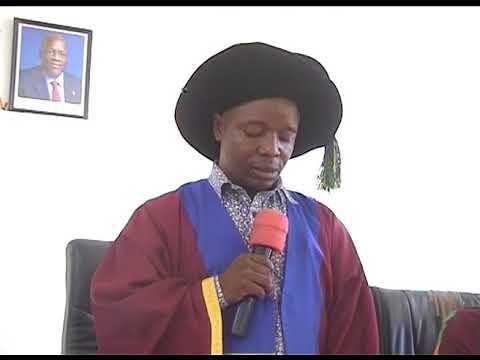